Speak to us about our comprehensive professional home & industrial asbestos removal service, covering the whole of Crowborough and the surrounding areas. Submit our form to request a callback.

The combining of various types of dangerous waste, such as asbestos with non hazardous material is illegal.

The act of discarding hazardous waste with non-hazardous waste at the same landfill site was banned in July, 2004. The Waste Acceptance Criteria (WAC) came into force on 16 July 2005, which mandates waste producers to ensure their waste is compliant.

A large amount of waste asbestos in Crowborough is corrugated roofing. According to The Land Registry, more than half (55%) of all industrial & commercial properties in the UK contain a white asbestos cement roof with fibre content between 10-15% 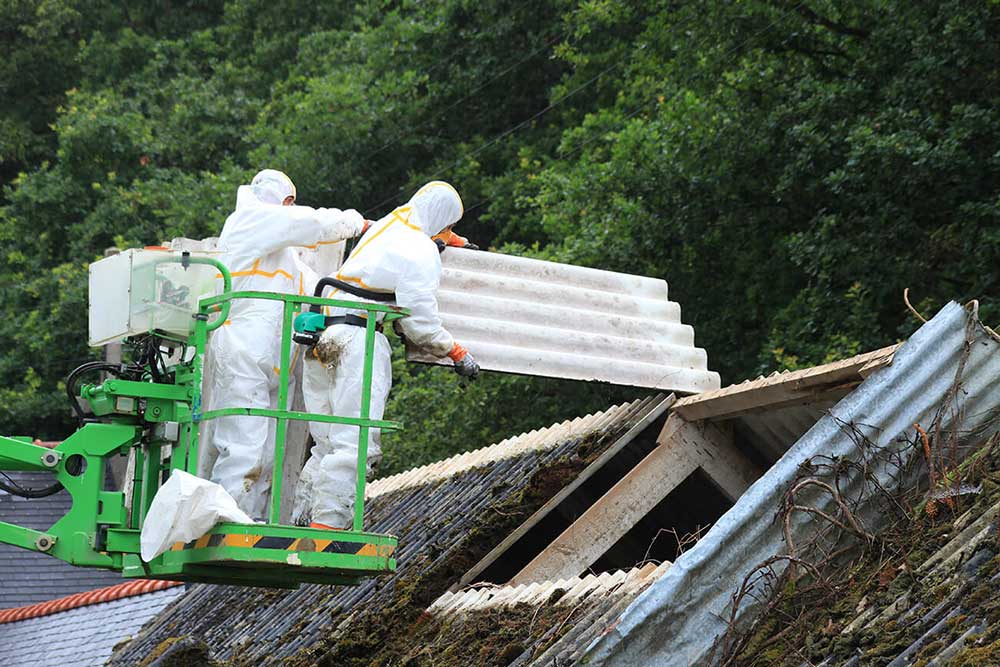 With over 25 years experience, we securely and safely discard all types of dangerous materials for customers in Crowborough: 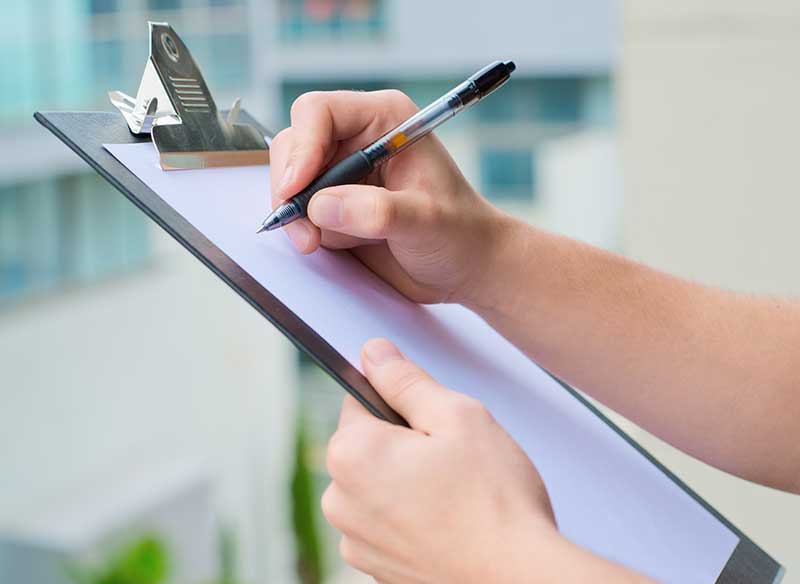 We provide a ‘Waste Consignment Note’ issued on completion of work, plus documented copies are held on file for three years in full adherence with Control of Asbestos Regulations 2012.

Under the Hazardous Waste Regulations 2005, waste consignment notes must be completed either by the producer or the carrier with comprehensive information relating to key data, including: 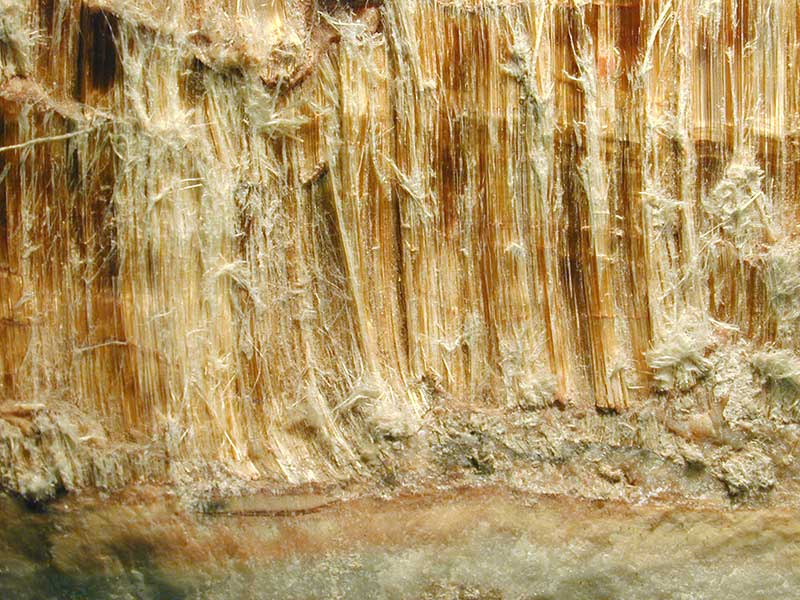 Predominantly used as a building component during the last century, asbestos is a fibrous mineral which is now understood to be tremendously hazardous to health.

Due to its natural strength, as well as heat resistant capabilities, it understandably made for a suitable building material if it were not so bad for one’s health.

Composed of several minerals, asbestos belongs to the serpentine and amphibole groups of rock minerals.

Whilst different forms of asbestos have varying degrees of danger, all asbestos is considered dangerous to health.

Anyone subjected to asbestos fibres is at serious risk of developing various forms of cancer. 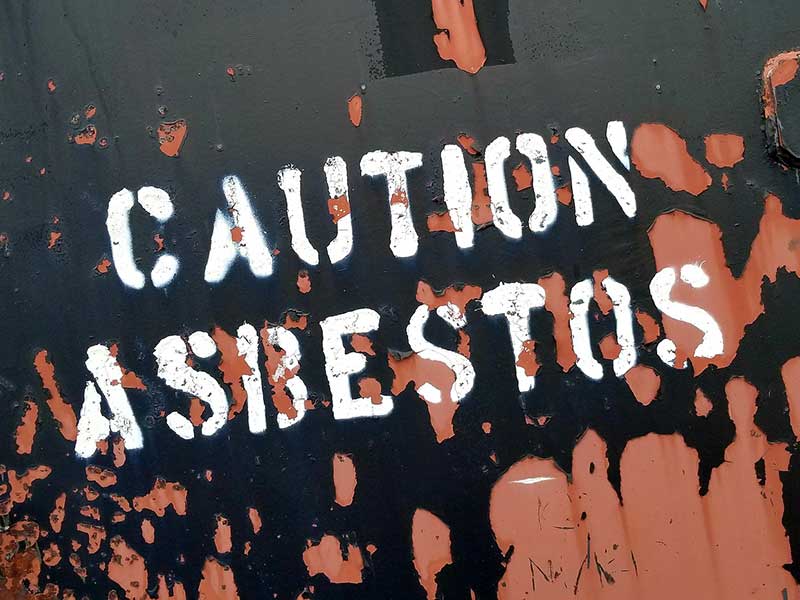 Why Is Asbestos Hazardous?

Asbestos becomes hazardous when the fibres are damaged or interrupted, and are released into the atmosphere.

If those fibres are inhaled, it can lead to a number of diseases, of which most are futile to treat and can become fatal.

Many top health agencies classify every category of asbestos as being carcinogenic.

Some of these investigations attempted to classify toxicity levels in asbestos, and concluded that Chrysolite, the serpentine asbestos category, is by far the nastiest in terms of hazardous to health. 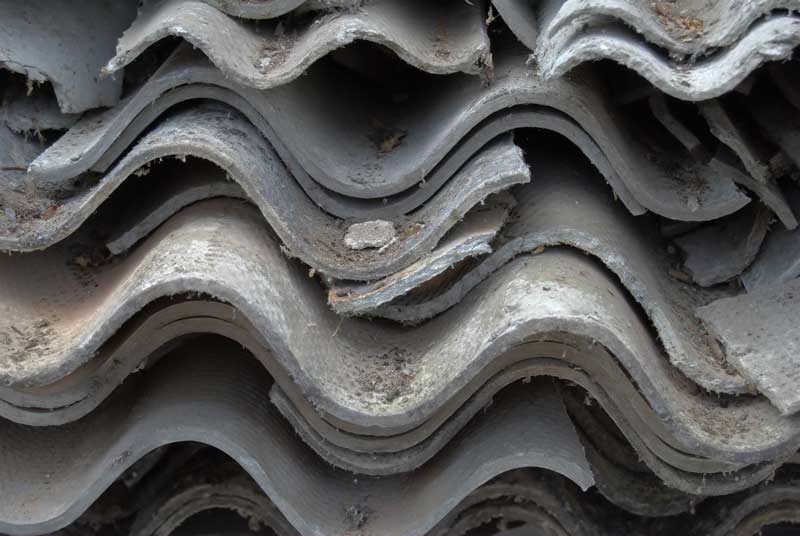 There are six types of asbestos, which come under either the amphibole or serpentine mineral categories, which are:

Chrysolite is the only type to come under the serpentine group, which incidentally is the most toxic.

Its form is commonly formed of curly fibres and sheet crystals.

The remaining five come under the Amphibole group which have different fibres, often described as needle-shaped.

Although not as toxic as serpentine-based asbestos, they are still viewed as being highly dangerous.