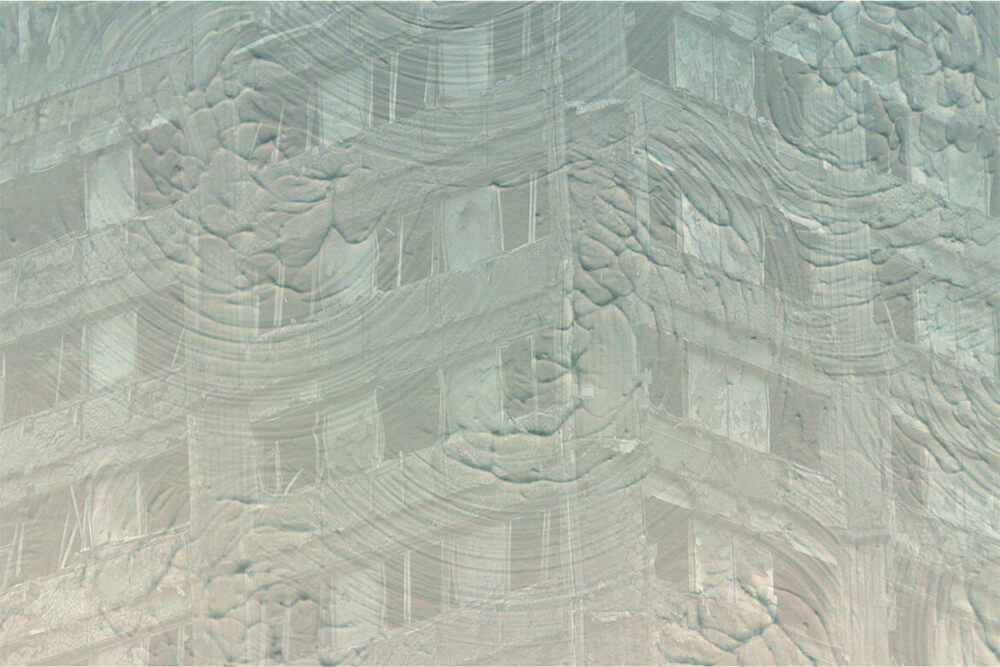 The issue of asbestos management in buildings and potential safety risks on residential estates, particularly aging tower blocks, also came horrifically to light following the Grenfell Tower fire in June 2017. Asbestos was present in the Artex ceilings of individual flats and interior panels. It was reported that “large amounts of asbestos laden smoke, dust and ash” were sure to have been released into the air of the “entire surrounding area”.

Public Health England (PHE) also state they knew that “bound asbestos, contained in building materials such as plaster or fibre board, was present in Grenfell Tower, in ceilings and header panels inside airing cupboards…” Shortly after the Grenfell disaster, significant asbestos removals were carried out at three separate tower blocks in a South coast housing estate, which was hidden beneath external cladding and balcony panels.

In April 2019, the Government published figures revealing that as many as 40,000 people in the UK, including those in 16,600 homes across 163 private residential buildings lived in tower blocks also wrapped in flammable cladding. But how many residents were – and still are – living with deadly asbestos hidden in ceilings, walls and even inside airing cupboards?

The Health and Safety Executive (HSE) say there could be more than a million and half buildings constructed or renovated up until 2000 likely to contain asbestos-containing materials (ACMs). The Grenfell Action Group has  referred to “forgotten households” subject to the other “hidden dangers” of asbestos, and the risks of asbestos management in buildings. Grenfell Tower was a 24 storey block built in 1974 when asbestos use as a low cost source of insulation and fireproofing by the construction industry was at its peak.

During the 1960s and 70s, up to 170,000 tons of asbestos was imported every year. It was not until The Asbestos Prohibition Regulations 1992 that the supply and use of white “chrysotile” asbestos for “low density insulation and sound proofing, floor and wall underlays” in construction was banned, and a further seven years until import and use of the mineral was completely stopped.

The lethal history of asbestos use in residential construction can be traced back to large-scale building of council housing across the UK in the 1920s but in the post WW2 period of reconstruction after 1945, there was a tower block “building boom”.  Following the first residential tower block, which was built in Harlow, Essex in 1951, there was a dramatic increase in this type of high rise construction.

Domestic asbestos survey 1980s – asbestos in up to 4 million homes

Around 55,000 tower blocks were built between the 1950s and the late 1970s as local authorities tried to reduce a housing shortage. By the 1960s, half of all housing built was council owned. By the mid 1980s, one domestic asbestos survey revealed that there could be between two and four million homes constructed of lightweight building materials containing hidden asbestos.

Research shows that around thirty per cent of asbestos was applied in the form of textured and sprayed ceiling coatings and wall cladding. A further ten to fifteen per cent was used in cement panel ceilings, lagging around boiler flue pipes and ducts, cold water storage tanks, roofing felt, roof eaves, soffits, gutters, and rainwater pipes. Asbestos Insulating Board (AIB) was the most commonly used building material for constructing partition walls, fireproofing panels in fire doors, ceiling tiles, soffits and panels below windows. Loose fill asbestos was also typically applied in between cavity walls, under floorboards and in loft spaces.

The legacy of Britain’s industrial scale use of asbestos continues to be a potential ticking time bomb. One that regularly goes off as a result of the ongoing issue of flammable tower block cladding. The need for experienced asbestos surveys has never been greater whenever refurbishment of demolition work is to be carried out.