Why an Asbestos Management Survey Should Be on Your “To Do” List! 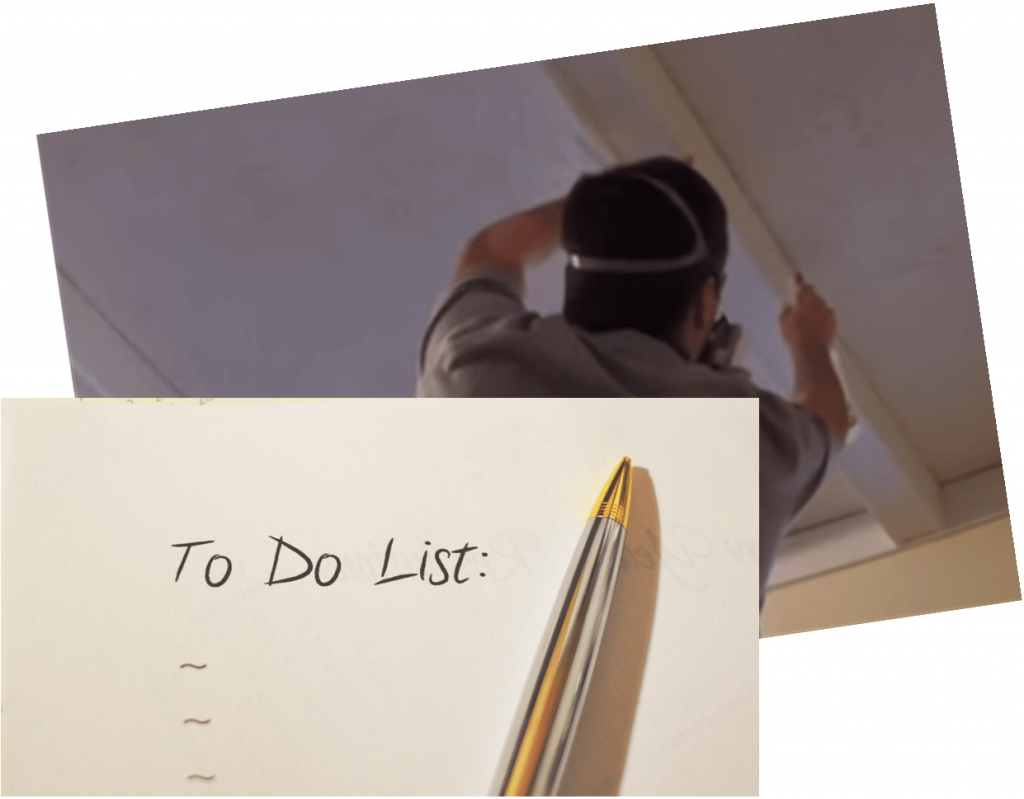 Planning a major property refurbishment or a demolition? Is an asbestos management survey on your “to do” list? If white asbestos – the last used of the deadly insulation types – was banned 20 years ago why incur the asbestos surveys cost? There’s a very good reason. As much as six million tonnes of asbestos is thought to still be hidden within more than a million and half buildings constructed or renovated up until 2000, say construction industry professionals.

The Health and Safety Executive (HSE) repeatedly warn that more than 1.3 million people in the UK still come into occupational contact with asbestos. The safety watchdog estimate that one in 20 tradesmen are diagnosed every week with mesothelioma (terminal cancer of the lung linings) or another asbestos-related illness caused by regular exposure to the toxic mineral fibres.

Asbestos experienced removals during redecoration or demolition of old housing

It’s not uncommon for commercial property owners, duty holders or council tenants to suddenly find they have been living for decades with ACMs (asbestos containing materials) hidden behind cupboards, walls, tiles, windowsills, ceiling, soffits or roofing. The shock discovery may only come to light during redecoration, demolition or when damage is caused to the ceilings or walls, such as during the recent extreme flooding.

But exactly what is the proportion of “old” housing stock in Britain today and the potential risk of containing ACMs? Here is a recent government figure… of 23.8 million domestic properties in England, around 1 in 6 (3.9 million) were built before 1900 (Valuation Office Agency, June 2016).

Did you know that large-scale building of council housing across the UK actually began 100 years ago in the 1920s. During the decades of post-WW2 reconstruction from 1945 onwards – when 100,000 tons of asbestos on average, was imported annually – around 300,000 new properties were built every year. Low cost asbestos insulation was used to produce hundreds of building materials, which were installed in walls, ceilings, floors, and to line hot water and heating systems in millions of private and council residential properties.

Since the Housing Act 1980, when the Right to Buy scheme was introduced, ex-council houses bought on the scheme may have changed ownership a number of times on the private market and many have been renovated in the intervening years. Just after the first ban on the most toxic blue and brown asbestos types in 1985, a survey of over 2.2 million council houses conducted by the Association of Metropolitan Authorities (AMA) estimated that there could be between two and four million homes constructed of lightweight building materials containing hidden asbestos.

Previous research suggests that ACMs could be present in local authority housing and council estates by up to 10 per cent in cement panel ceilings and in outbuildings. Asbestos could also be present by at least 5 per cent in fire protection materials, including the underside of garage roofs and boiler cupboard enclosures.

Commercial asbestos management surveys are required for any non-domestic buildings or shared parts of domestic buildings built pre 2000. It is also essential to ensure that the appropriate type of survey is carried out, and to the mandatory safety standards.